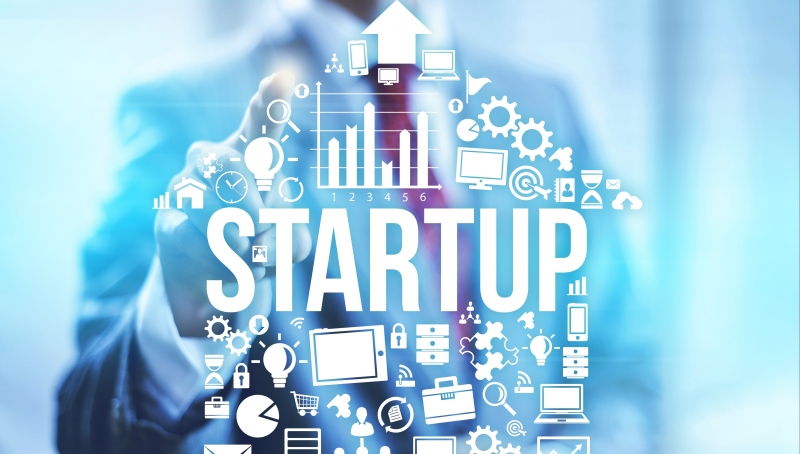 TypingDNA Romanian cybersecurity start-up received a total investment worth 7 million USD in a new Series A round, led by Gradient Ventures, Google’s AI investment fund, with the participation of GapMinder Ventures and Techstars Ventures, alongside other investors from previous rounds, according to a release of GapMinder fund, which invested 1.2 million USD in this new round.

The start-up plans to use this new investment to extend the developer support network and to provide more instruments to integrate their API with the existing website development platforms.

This funding comes after TypinDNA received another investment worth 1.5 million USD in November 2018, in a Seed round led by GapMinder Ventures, with the participation of some investors of the US, the UK and Romania.

TypingDNA has developed its own artificial intelligence algorithms and technologies for the authentication of users depending on the manner in which they use the keyboard. Through a process of monitoring and learning the user’s keystrokes, TypingDNA can recognise the previous attempts of a certain user by matching them with the known account. This technology, known as typing biometrics, will allow existing apps such as authentication, fraud detection, password recovery, in various areas such as the banking – finance area, as well as the online evaluation tests in the education area, authenticate the users in a safer manner than the traditional 2FA authentication forms.

“The progress of research, development and typing biometrics adoption has a global importance. Keyboards are incorporated today in almost any device, which makes the particular keystroke behaviour be the most available on a wide scale among users’ biometric data. This funding round will allow us to continue our mission of providing easy to use, non-intrusive biometrics and enhanced security to people worldwide,” TypingDNA CEO and co-founder Raul Popa said.

“We very much trust TypingDNA team’s vision and evolution and we are comfortable in further supporting their hyper-development on an international level, even beyond the current level of the 8.5 million USD which Typing DNA raised in the Seed and Series A rounds,” GapMinder Founding Partner Dan Mihaescu said.

TypingDNA, with offices in New York and Oradea, was established in 2016. The company started from Romania where it gained acknowledgement and prestigious awards and opened offices in New York in 2018, after the accession to the Techstars business accelerator. At present, TypingDNA has customers and partners worldwide.