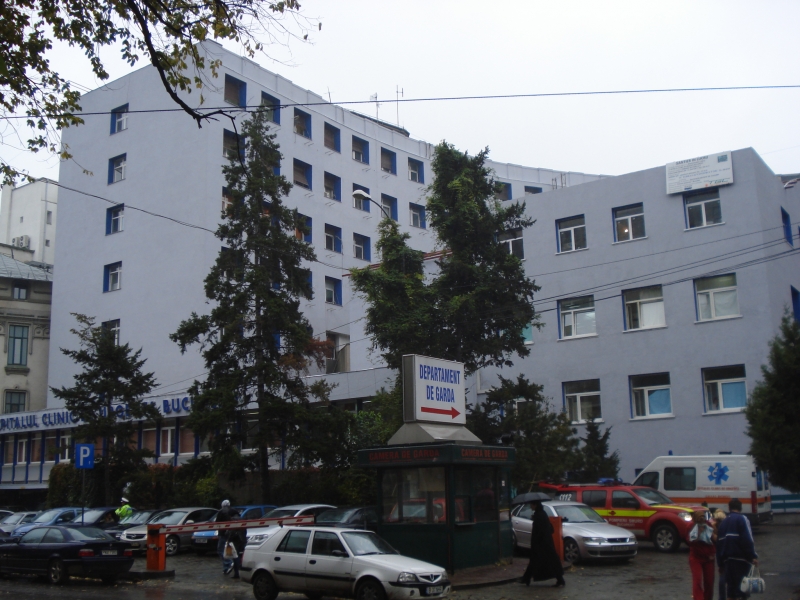 Suspending the accreditation of the Bucharest Floreasca Emergency Hospital by the National Healthcare Quality Management Authority (ANMCS) is merely an administrative measure, it won’t alter the medical unit’s range of capabilities, the Health Ministry (MS) says in a release issued Monday night.

This measure will also affect not the unfolding of the hospital’s activity with the National Health Insurance House (CNAS).

“The step was activated due to the lack of any written communication to the ANMCS, in the 24-hour legal period of the unfortunate surgery of 22 December 2019, with a female patient burnt on the operation table. The procedure of suspending accreditation is a first, this possibility being enforced in December 2019, according to the Organisation and Functioning Regulation of the ANMCS,” the source adds.

The Health Ministry says that in accordance with the above-mentioned regulation, the hospital’s manager, five days on since the medical unit’s suspension, is compelled to come up with a plan of measures to remedy the elements that have caused the messed up intervention.

“Within 30 days, a working visit by ANMCS experts will take place to check with the stage of implementation of the plan of measures and should the outcome proves positive, the authority’s president could issue an order to lift suspension of accreditation,” the release says.

The Floreasca emergency clinical hospital will operate normally and will deliver the emergency medical care during the winter holidays and after, the ministry’s officials assure.