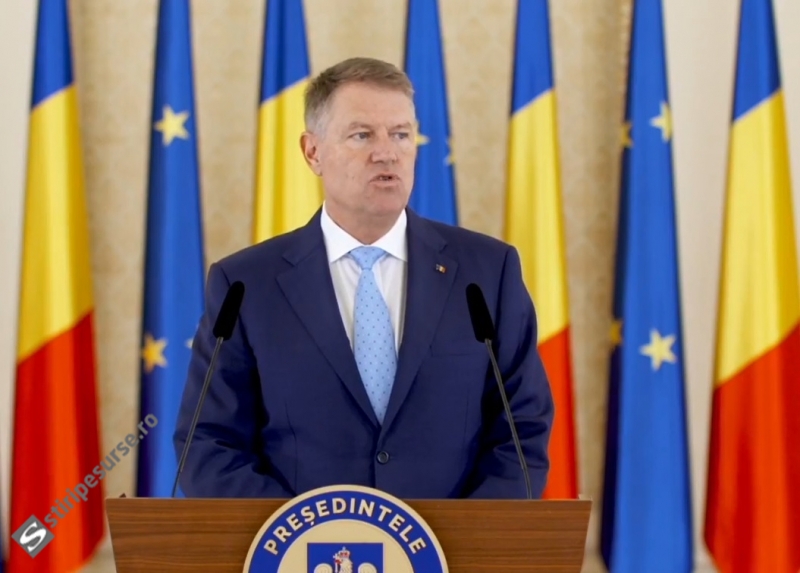 President Klaus Iohannis will travel on Tuesday to the land of Bavaria for a working visit during which he is scheduled to meet with the German land’s Minister-President and leader of the Christian Social Union (CSU), Markus Söder, the Presidential Administration informs.

The head of the Romanian state will also participate in the meeting of the government of Bavaria, engaging in dialogue with the members of this institution on bilateral relations, the European current situation, and will also deliver a speech.

The President will also attend the winter meeting of the CSU members of the Lower House of the German Parliament – the Bundestag, which will take place at the former Seeon Abbey, in Bavaria. On this occasion, Klaus Iohannis will present Romania’s vision for the future of Europe and will dialogue on the priorities of the European agenda.

The traditional early-year meeting of the CSU group in the Bundestag marks an important moment for the political life in Germany, and is intended to discuss the priorities on the agenda of the federal government and Parliament for the starting year, and look at the current challenges with guests from Germany and abroad. The upcoming meeting is all the more relevant as Germany will hold the Presidency of the Council of the European Union in the second half of 2020, the Presidential Administration notes.

Posted on May 7, 2021 Author Redactor Preluari