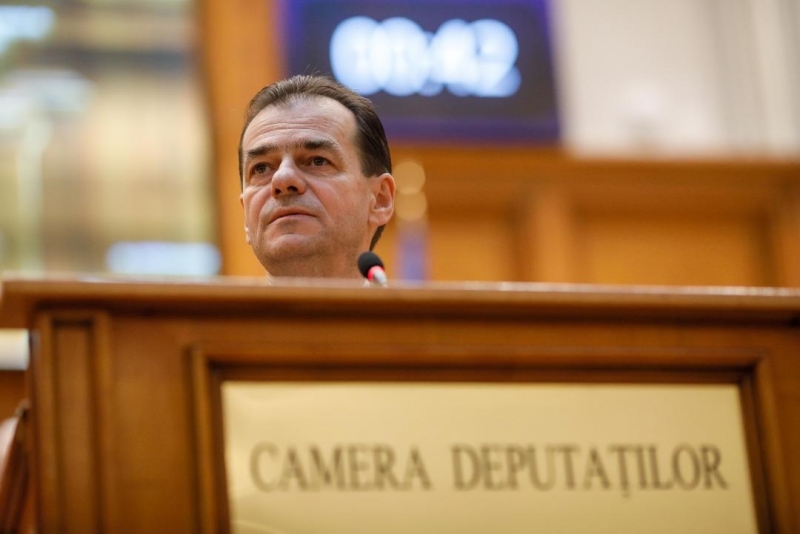 AGERPRES special correspondent Dana Piciu reports: Prime Minister Ludovic Orban has stated on Thursday that it is important that Romania benefit from an allocation of the EU budget which takes into account the existing realities.

“At the meeting with the European Commission President we approached several topics, firstly the EU budget. I reiterated our views regarding the budget. (…) For us it’s important that Romania benefit from a budget allocation which takes into account the existing realities in our country. We also tackled the Green Deal topic, especially in view of the costs that will appear to achieve the objectives that are established at the European level. I mentioned the fact that there is a specific situation in every country, each country has a different capacity to deal with investments needed to achieve the objectives of the agreement and especially to combat the eventual negative effects that can appear from putting into practice the objectives set by the Green Deal,” PM Orban told a news conference at the Permanent Representation of Romania to the EU.

In this sense, the head of the Government said that he has sent the opinion of the Executive in Bucharest regarding the “fund for a just transition”, which should be “a real support for the member states.”

Punctually, Orban showed that he spoke, in this context, about “supporting companies needing retooling,” but also about “introducing other regions”.

“For example, as it is the case of Romania, of the Jiu Valley region, which will be affected by the measures and the objectives that need to be reached, following the Green Deal,” Orban added.