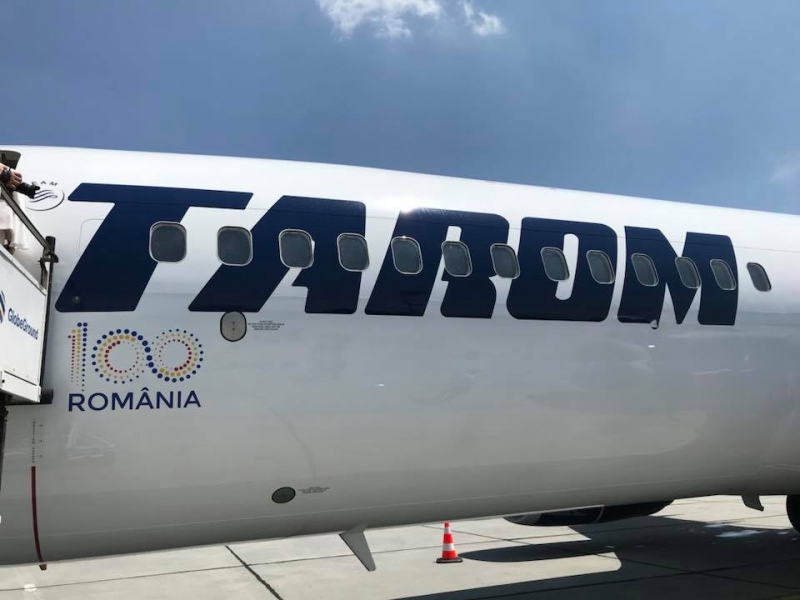 National Company Bucharest Airports, Romanian Air Transport – TAROM and the “Bartoc” Cultural Foundation on Tuesday organise the event “Around the World in 80 Hours,” to celebrate the 50th anniversary of the first flight of a TAROM aircraft around the world.

“In order to pay homage to all the people who contributed to this achievement and to bring to the wide public’s attention this historic moment, we invited personalities from the civil aviation area in Romania to remember that historic moment; there will also be reviewed the uniforms of the TAROM flight attendants overtime and there will be organised an exhibition dedicated to this memorable flight,” said the organisers.

Posted on May 3, 2021 Author Redactor Preluari