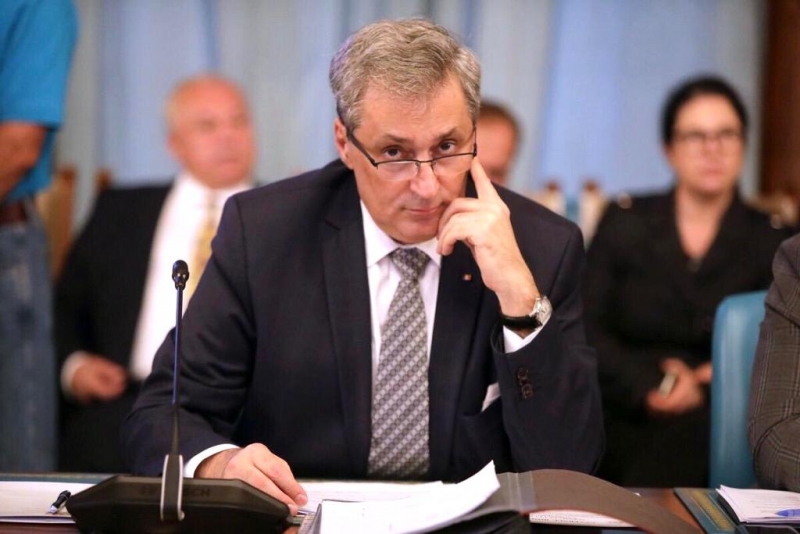 Four new Mobile Emergency Service for Resuscitation and Extrication (SMURD) helicopters will be operated by experienced pilots, called in from reserve, Interior Minister Marcel Vela has announced on Monday, in a press statement held in the presence of chief of Emergency Situation Department Raed Arafat.

“I have a good news for the residents of the areas of Moldavia, Banat, Oltenia and Dobrogea. I got in touch with the reservist pilots within the Aviation Inspectorate General who retired with the law which opened the door widely for the ministry’s employees and agreed to return to the system. I want to thank them, they are heroes, they are patriots who have responded to the Minister’s call to do their duty toward the country, because the country needs them. For this reason, my respect must be paid here, before the public opinion, to Mr. general Ioan Cristinel, Commander Neculai Chirita, Commander Emil Bucurescu and Commander Puiu Sefan,” Minister Vela stated.

He added that all the four patriots have over 1,000 hours of flight and can meet the requirement to be a SMURD airplane commander, so that the SMURD helicopters in Iasi, Arad, Craiova and Constanta be able to execute night missions to save patients or injured persons.

“We can announce the citizens that for this semester the four helicopters will also be operational from the airport to airport. Besides the ones in Targu Mures and Bucharest, here we have six available aircraft to cover Romania’s territory,” Minister Vela said.