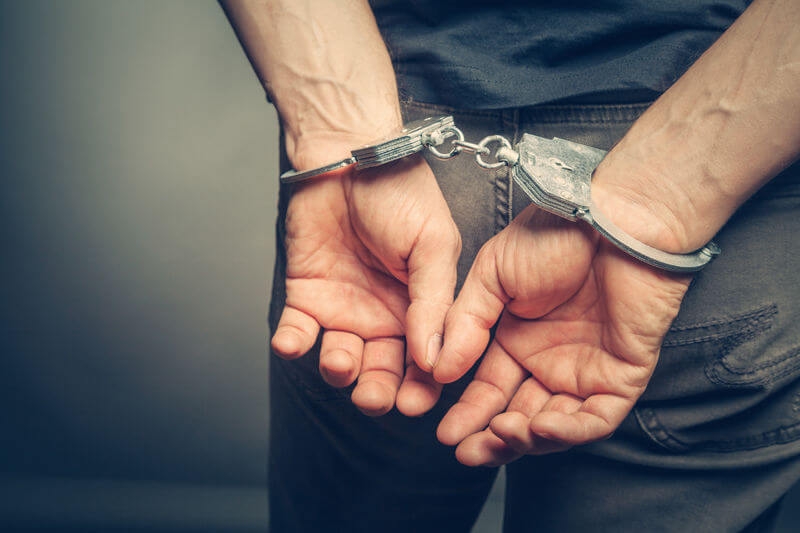 In the first 11 months of 2019, the police found 3,322 persons prosecuted at national level, following search activities, under the specialized coordination of the Criminal Investigation Directorate.

“Of the prosecuted persons, 2,453 were issued prison sentences, 368 had pre-trial arrest warrants, and 327 were prosecuted on the basis of a European arrest warrant. Other 149 persons were prosecuted based on sentences for being committed to specialized medical units, 13 were escaped detainees, and 12 persons were monitored by the National Interpol Bureau,” informs a release of the General Inspectorate of the Romanian Police (IGPR) sent to AGERPRES on Sunday.

Also, between January and November 2019, criminal investigation police officers registered 8,841 cases of disappearance of persons, of which 5,388 under the age of 18. During this period, the police solved 8,998 cases of persons reported as missing, of which 5,562 minors.

“These figures do not mean as many missing persons, since each departure is registered as a new disappearance, there are situations when a child has left home or the care center repeatedly,” says IGPR.

The Directorate of Criminal Investigation of the Romanian Police organizes and coordinates the activity of locating and apprehending prosecuted at national and international level, as well as detecting missing persons.