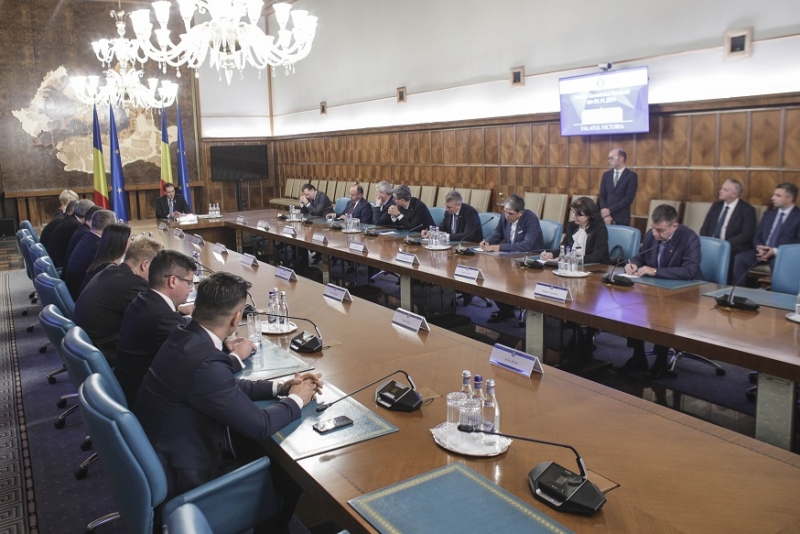 The Government meets on Monday, at the Victoria Palace, starting at 11:00 am, according to the program announced by the Press Office of the Executive.

On Friday, Prime Minister Ludovic Orban announced that a new Government meeting will be held on December 30, asking the ministers to prepare by then all the decisions for the organization and functioning of the ministries for them to be adopted.

“On 30 [December] I want all the decisions of organization and functioning of the ministries to have all the opinions and to adopt them. (…) This is the main objective of the meeting on the 30th, because we have to enter the new year with the new organizational charts of the ministries according to your vision as ministers and depending, obviously, on the elements that exist in the emergency ordinance of organization and functioning of the Government”, said Orban, in the Government meeting held last Friday.

Posted on May 9, 2021 Author Redactor Preluari