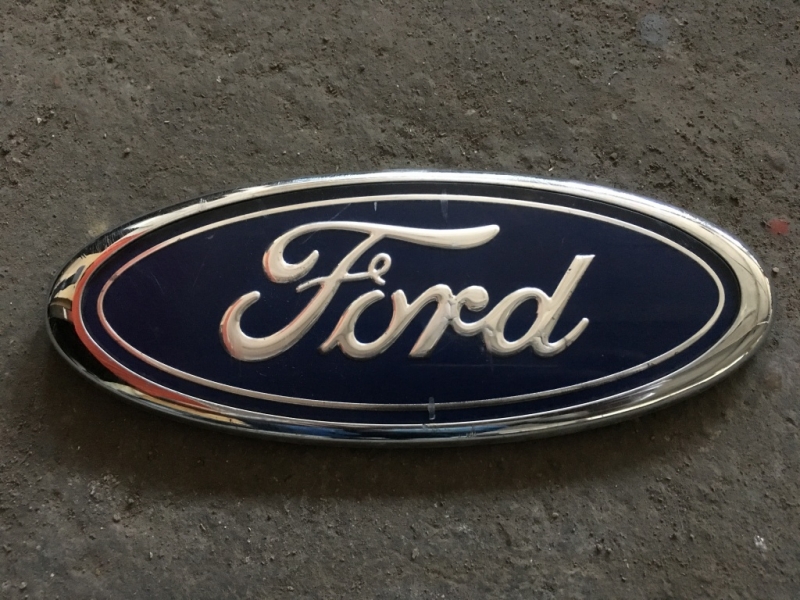 The Ford carmaker market share in Romania has reached 8.58pct in 2019, and the number of registrations on the domestic market saw 16,168 units, according to a company’s release sent on Friday to AGERPRES, by quoting data from the Direction of Driving Licences and Vehicle Registration (DRPCIV).

Ford Romania is the import leader and is strengthening for the fourth year in a row its leading position of the commercial vehicles market.

“As regards the automobiles, Ford Romania has recorded a 7.39pct market share, a slight increase against 2018. The best sold models were Focus, EcoSport and Kuga. Furthermore, 46.7pct of the automobiles registered by Ford in 2019 were SUVs which shows the market trend and the clear preferences of the Romanian customers for this segment of cars,” the source adds.

Regarding the commercial vehicles, the Ford company market share is 15.85pct, whilst in a Top 3 of the best sold commercial vehicles there can be found the Transit model, seconded by Transit Custom and Ranger, all ranking first in their segment.

In order to consolidate our leading position, we have developed in the second half of 2019 our own scrappage programme, dubbed Rabla for the commercial vehicles, the only one of this kind in Romania. Last but not least, the international awards obtained in November 2019 with the Ford Ranger (International Pick-Up of the Year) and with the Transit Custom in the Plug-in Hybrid and EcoBlue Hybrid (International Truck of the Year) versions make us to understand that we are also on the good path as regards the electrification of our commercial vehicles,” the Ford Romania NSC (National Sales Company) Managing Director Cristian Prichea, says.

In order to kick off production of the new SUV Puma, Ford says it has hired rd 1,700 persons, currently reaching over 6,200 employees. In addition, the anticipated production volumes for the EcoSport and Puma models make the Vehicle Assembly Plant work for the first time in three and four shifts.

Ford is also present in Romania through its 37 trading spots countrywide.A