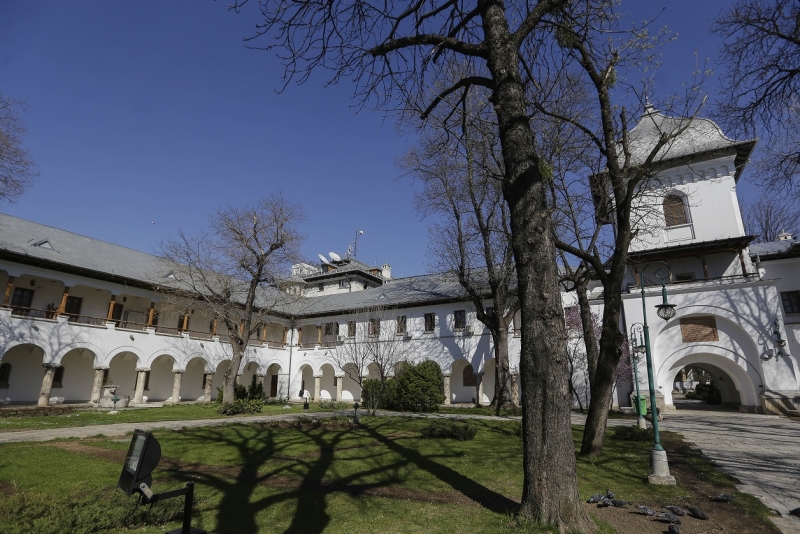 The exhibition “Portrait of a Country. Greater Romania Photographed by Hoppé, 1923”, which puts on display a selection of 91 images, many of them presented to the public for the first time, will open on Thursday at 18:00 hrs in the medieval spaces of the Cotroceni National Museum.

“A passionate about documentary photography, the artist captured during his journeys a great variety of people and landscapes, creating a masterful country portrait, the portrait of Greater Romania, completed with the addition of the images picturing the royal family. As a well-known art lover, Queen Maria invites Hoppé to join the royal family at the Pelisor Castle, thus getting involved in the photographer’s project,” reads a presentation by the Cotroceni National Museum.

Museum director general Liviu Jicman says that the exhibition presents an image of the “freshly unified” Greater Romania seen “with a neutral eye”.

“We capture a lot of the atmosphere of that time of the freshly and laboriously accomplished Greater Romania, in the images of an artist who casts a – so to say – neutral eye, but who discovered Romania and especially Queen Maria’s personality, so I think this is a very interesting exhibition. Hoppé is a portraitist who gained high repute in this field in the ’20s of the last century, photographing important personalities of the time, from Rudyard Kipling to Thomas Hardy, and, after discovering and reaching Romania, he has the opportunity to take these photographs – part of which are showcased in this exhibition – after he accepted the invitation of Gheorghe Borcescu, the financial attaché of the Romanian delegation to London back then, to come to the newly unified Greater Romania for a six-week visit,” Liviu Jicman told AGERPRES.

He added that an important part of this photo log depicts Queen Maria, alongside several notes about the sovereign, who in her turn writes in her diary that Hoppé is “a master of his art”, with a keen eye and fine feelings.

In 1923 renowned London photographer Emil Otto Hoppé traveled to Greater Romania, covering by train, by car, by coach, by cart or on horseback, a vast area of the freshly unified country and documenting his journeys in almost 400 images. The next year Hoppé produced his travel journal called “In Gipsy Camp and Royal Palace: Wanderings in Rumania,” including 32 photo illustrations and having a foreword by Queen Maria.

The exhibition organized by the host institution and the “G. Oprescu” Institute of Art History and having the AGERPRES National News Agency among its media partners is open to the public until March 1. AGERPRES

Posted on May 2, 2021 Author Redactor Preluari