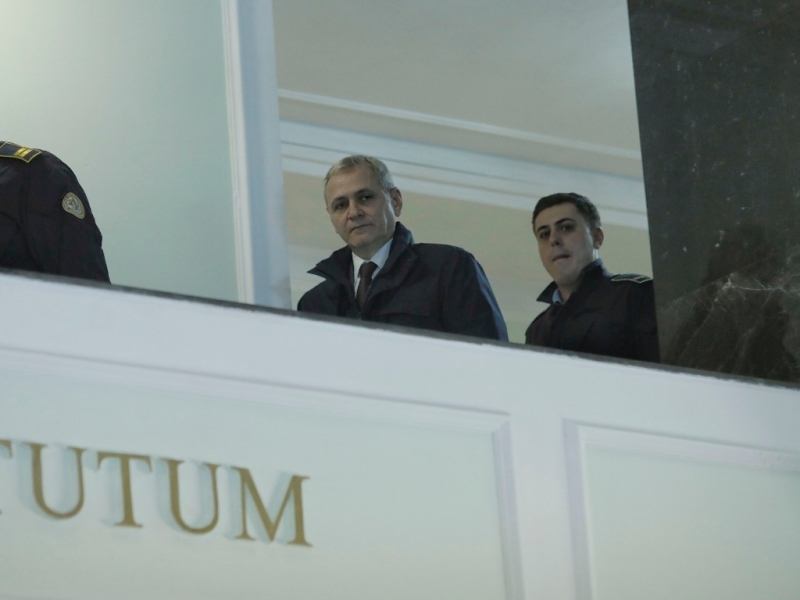 Former Social Democratic Party (PSD) leader Liviu Dragnea declared on Thursday at the Supreme Court that he did not want to pay “any price” in order not to go to prison, stating that he wanted a fair trial.

“Although in the press it was said that I am trying to get out of prison at any price, it is not so. I could have paid a price, but I did not want to, I wanted to have a fair trial,” said Dragnea, in front judges of the Supreme Court.

Asked by journalists, when exiting the courtroom, which was “the price” he was referring to, Liviu Dragnea replied: “The price was Romania”. AGERPRES

Mayor Mihai Chirica announced on Wednesday that he will self-suspend from all political positions which he holds within the northeastern Iasi branch of the National Liberal Party (PNL), because he does not wish for the accusations that are being brought to him to affect the image of the PNL. “I have peace of mind, in […]